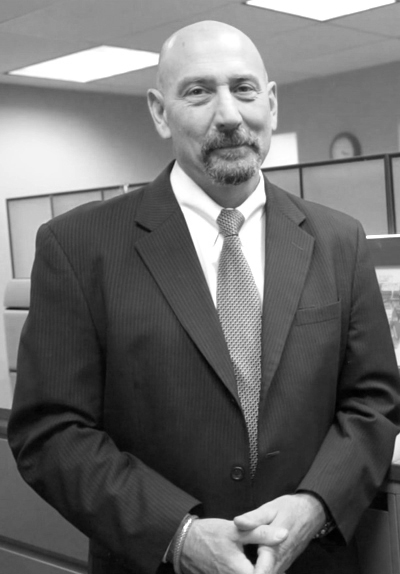 John joined the firm in 2012, bringing with him over 25 years of criminal trial experience. John is well versed in pretrial motion practice, bail matters, violations of probation and post-conviction relief applications. John focuses on indictable (felony) criminal matters in the Superior Court as well as both criminal and motor vehicle violations in the Municipal Courts, and serves as one of the public defenders in Wood-Ridge Municipal Court.

For 18 years, John served as a Chief Assistant Prosecutor in both the Adult Trial Section (1998-2002) and the Major Crimes Unit (2002-2012) of the Passaic County Prosecutor’s Office. In addition to conducting a substantial number of jury trials, John gained valuable experience and insight into the investigation, documentation and prosecution of virtually every type of criminal matter charged within this state. John has supervised the investigation and prosecution of over 200 murder cases, and has tried approximately 25 homicide cases personally.

Prior to joining the Prosecutor’s Office, John had a seven-year tenure as a defense attorney with the Office of the Public Defender, Passaic Region, representing both adults and juveniles charged with a wide array of offenses, including narcotics distribution, robbery, sexual assault and murder. John defended over 40 jury trials and another 20 bench (judge only) trials. 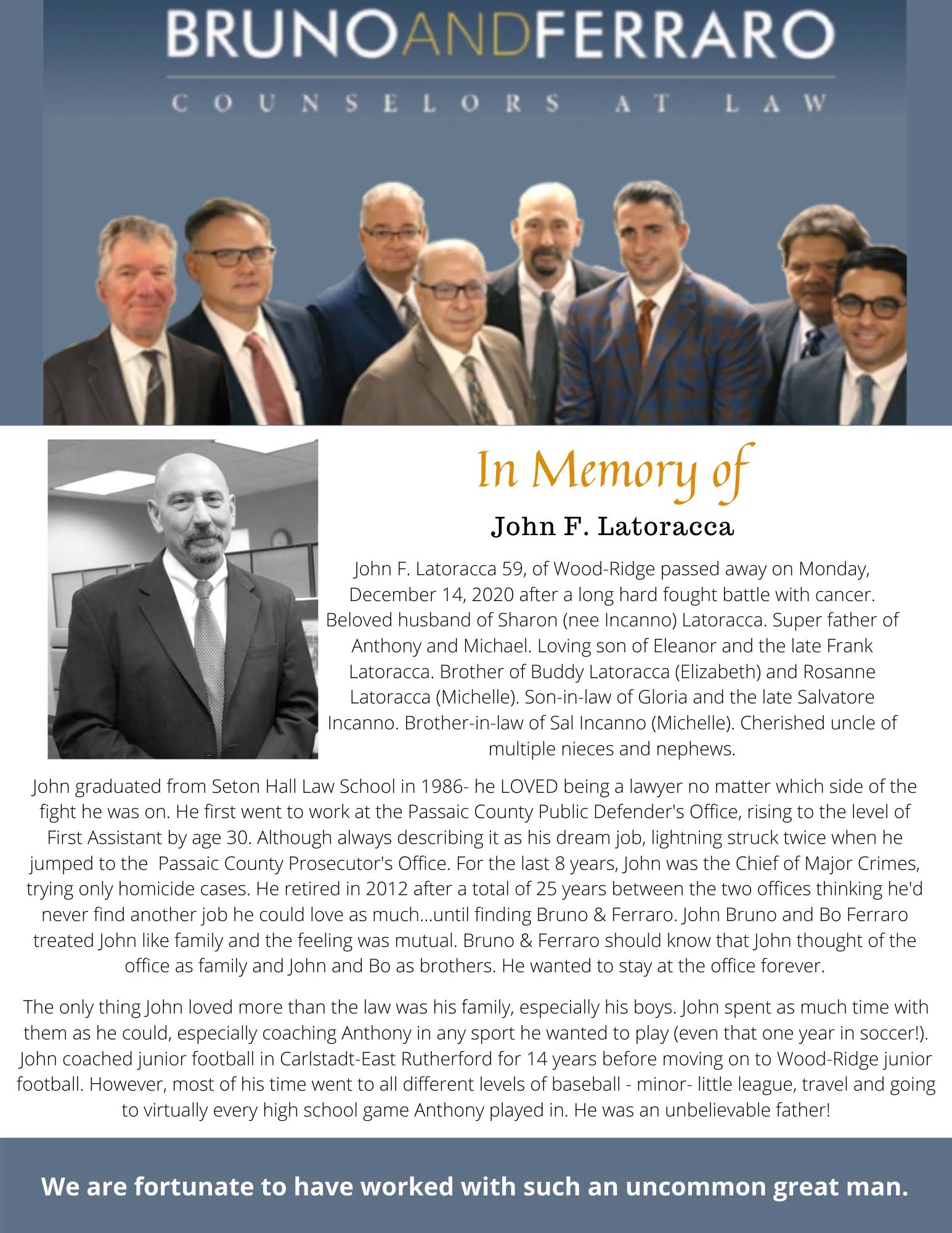