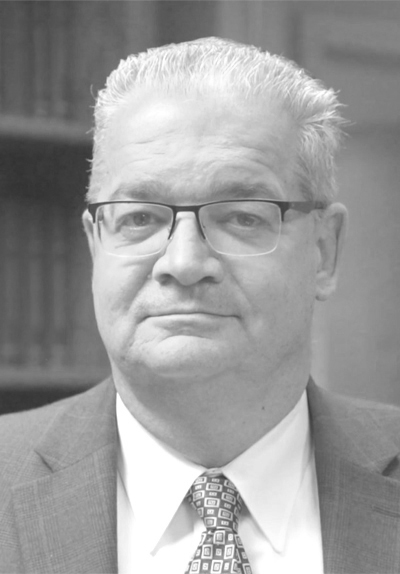 In 1990, Mark joined the Passaic County Prosecutor’s Office. During his 25 years there he served in the Juvenile, Trial, Grand Jury and Homicide units. Mark served in leadership roles as a Chief Assistant Prosecutor in charge of the Trial Unit and then as Deputy First Assistant Prosecutor. During his career at the Passaic County Prosecutor’s Office, Mark has tried numerous bench (non-jury) trials in addition to approximately 150 jury trials including 12 homicide cases and has had the opportunity to master the criminal code for prosecution of every type of criminal matter charged.