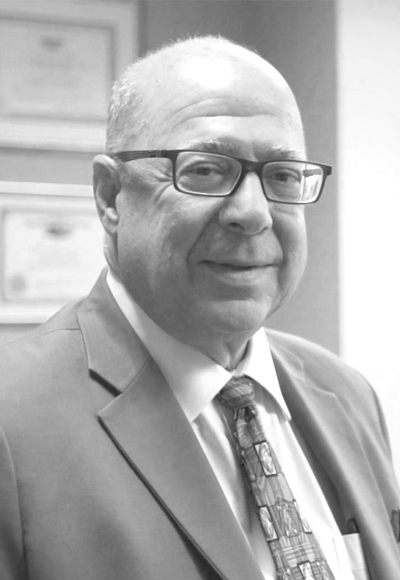 John is a highly skilled trial lawyer specializing in the defense of federal and state criminal cases.

Considered one of the most prominent criminal defense lawyers in North Jersey and throughout the state, John prides his firm on its ability to offer the best possible defenses in all the areas of criminal cases. John has tried hundreds of cases in federal, state and municipal courts. He has handled many high-profile murder, sex crimes, drug distribution, and political corruption cases, many of which have resulted in complete acquittals.

John has taught criminal law at the college level and has lectured on the defense of drunk driving cases, handling white-collar crimes and cameras in the courtroom. John has received many honors during his career and has been lauded by members of the bench and bar for his unselfish efforts to seek justice.

A former collegiate wrestler, John remains passionate about the sport. He earned coach of the year accolades on several occasions while guiding the program at Montclair Kimberly Academy and served as a volunteer assistant coach for Lehigh University. 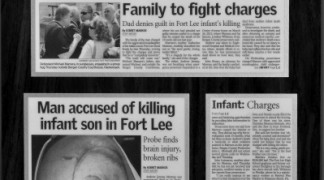 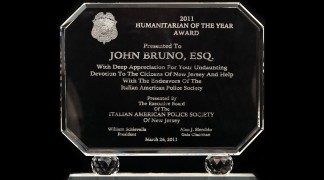