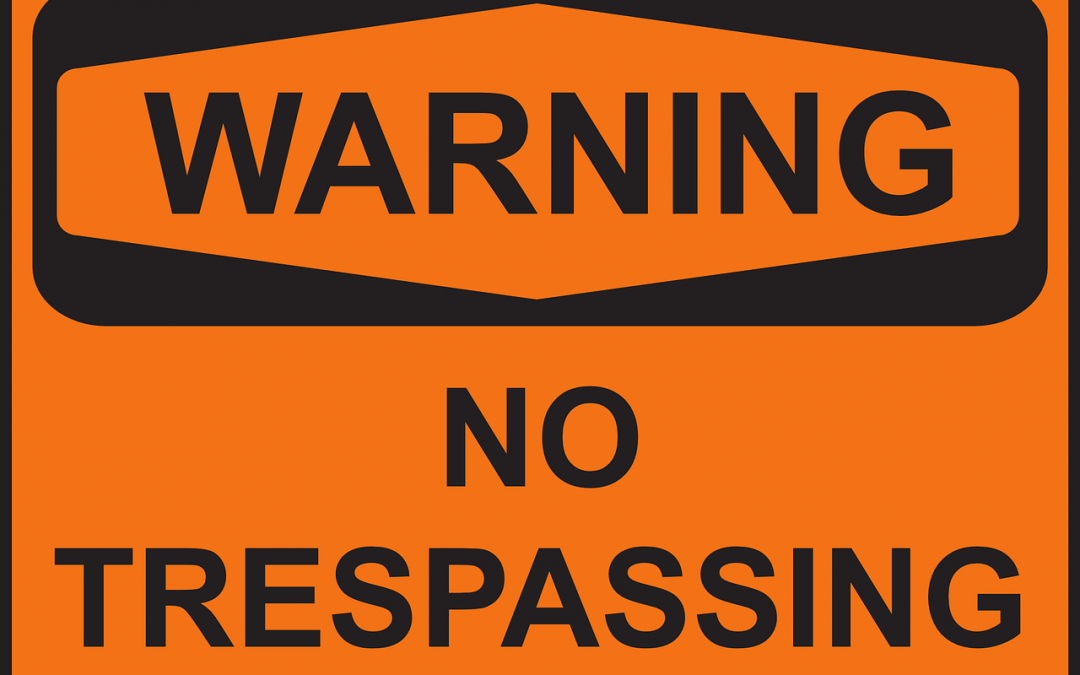 Trespassing: If there’s any concept of law that any New Jersey native quickly learns about early on in their lives, it’s this one. Yet, many know far less about it than they think they do.

Although it may not sound as a serious offence, the idea of criminal trespassing is one that must be understood because of how it can happen to anyone. If you’ve lived in New Jersey for a while now, you may have caught someone being in your property when they’re not supposed to, though you may not have been as well-equipped to face the situation as you should.

The specifics of criminal trespass in New Jersey

An introduction to the concept in question

According to New Jersey law, a criminal trespass is defined as the act of:

Various factors to consider when handling or filing for criminal trespass

However, it is essential to consider that understanding the specifics of trespassing fully entails getting acquainted with other pertinent factors that can influence how a case is dealt with. Let’s go over some of the particulars of intrusion in further detail:

Dealing with a trespassing case may not necessarily be as simple as you may expect at first, but getting familiar with the specifics can go a long way in being prepared if ever the situation arises. By taking the time to get familiar with this guide and keeping all the necessary details in mind, you’ll be able to face any predicament with the right legal knowledge and carry out essential measures immediately!

We’re a team of top criminal lawyers in Bergen County, NJ, with decades of collective experience and expertise. If you’re looking for a top-notch legal counsel composed of the best criminal defense attorneys for your case, get in touch with us today to schedule a consultation!