Our Guide to Filing a Complaint During a Divorce 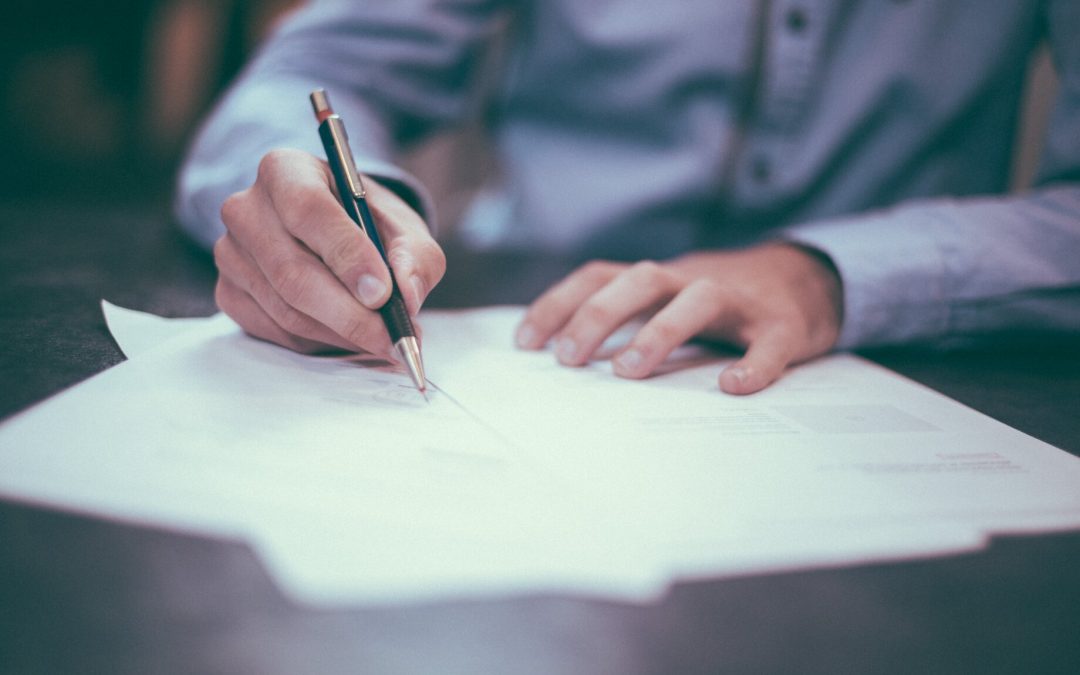 The dissolution of a relationship is never easy. While divorces can provide you with the opportunity to pursue a new life without your spouse, the process can become complex and messy. For instance, you may find yourself wanting to file a complaint at some point, mainly when your spouse is not cooperating. While you can file a complaint if you and your spouse have reached a settlement and you’re ready to receive your final divorce papers, it ultimately involves the court, which may upset the spouse.

The complaint is a technical legal document that is often confusing and intimidating for many people, requiring top New Jersey divorce attorneys. Whether you plan to serve your spouse with a complaint or you receive one, there are a few things you need to know about it before resorting to action.

The complaint may contain legal terms that cause you or your spouse to feel distressed or upset, such as mentioning alimony. The truth is that the complaint is mainly a formality. For instance, if you make more money than your spouse, they will likely request alimony to support themselves, stating so in the complaint. Note that it doesn’t mean they are assured of receiving it; they are merely formalizing their request. Otherwise, the court will deem it waived.

You or your spouse can make arguments against the complaint. If no alimony is mentioned, you can both create a settlement agreement. Regardless of what it is, the complaint officially recognizes these requests, which is something you’ll want to consider if your spouse is making it more difficult to finalize the divorce.

Counsel fees often appear in complaints, as most complaints for divorce include a request that one spouse pay for the other’s counsel fees. While parties are understandably upset about the prospect of having to pay more money on top of the already massive divorce-related expenses, they are not automatically required to take care of these fees. Remember that the request was only a formality, which will be discussed at length during the litigation and settlement.

Designation of Plaintiff and Defendant

Complaints make use of “plaintiff” and ‘defendant” terminology to distinguish between the two spouses and identify who is making the complaint. These two terms are used in all complaints, and the “plaintiff” is simply the one who filed the complaint. The “defendant” is merely the other party involved in the case. Neither has an advantage over the other, nor are any of the parties more favored due to its terminology.

Some spouses understandably feel apprehensive about the “plaintiff” label, believing that someone will blame them for the divorce because they initiated it. While divorces are naturally emotional and incredibly complicated matters, no one will be pointing fingers because of these labels. People understand that many things have occurred to lead to a marriage’s dissolution, so it ultimately doesn’t matter who filed the complaint and who received it. It says nothing about who behaved better or worse during the marriage. These two terms are used only to name who filed the complaint and who received it, so it doesn’t put anyone at an advantage or a disadvantage.

Filing a complaint during a divorce sounds like a heavy decision to make, but its purpose is to formalize requests that occur during the process. Still, it’s always best to work with a divorce attorney to ensure that the procedure goes as smoothly as possible and to help you understand what it involves. That way, you’ll minimize the risk of the divorce becoming acrimonious when you serve or receive a complaint since you’ll know it is a mere formality of either your or your spouse’s request.

If you’re looking for the best divorce attorney in NJ, you’ve come to the right place. Bruno & Ferraro is a law firm handling cases related to family law, criminal defenses, personal injury, will and estate planning, and many more. Contact us today for a free consultation call at 201-460-9494 or 1-844-4BF-LEGAL (844-423-5342).