Child Custody Interference & What You Can Do About It 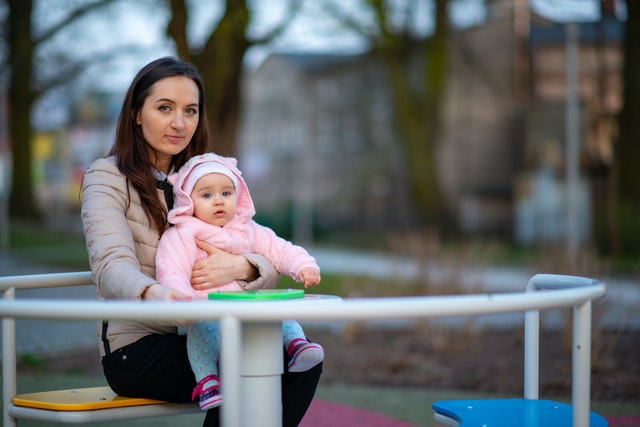 In many divorce cases, child custody is the most disputed matter, and one of the most contended issues is when one parent doesn’t agree with the court’s order. However, that’s just one of many problems that could arise and interfere with child custody.

In this article, your trusted divorce lawyers in Newark will discuss what child custody is, what could cause custodial interference, and what the possible remedies are:

There are two categories for child custody that apply in all states: legal custody and physical custody.

Legal custody is the authority of a parent to make significant life decisions for their minor child. This may be awarded to one parent or shared by both, depending on either the court’s order or the agreement of both parties. Two of the many important decisions that the parent with legal authority must make are about the child’s education and healthcare.

On the other hand, physical custody or residential custody is basically who the child lives with after the divorce is finalized. It’s possible to have joint custody where both parents share physical custody, but often one is given the authority as the primary physical custodian.

What Could Cause Custodial Interference?

Keep in mind that some scenarios can cause problems regarding one’s custody. Here are some examples:

What Should You Do in Case Interference Happens?

There are several remedies that can be done in such instances, but none of them involves a parent doing “self-help” or deciding to stop the other parent’s visitation right. There are legal steps that could be taken here.

For instance, if your former spouse regularly fails to take your child back to you on time, you could call your family law attorney in Newark, NJ, to file a motion to enforce a custody order. This is the first step that you can take to solve custodial interference. It essentially serves as a warning, but it could also be the start of more serious sanctions if the interferences continue.

Here are several other remedies that can be implemented:

Motion for sanctions: As the custodial parent, you want the other party to follow existing custody orders and be given sanction (monetary or otherwise).

Motion for contempt: A more severe penalty that can involve heavier judicial sanctions that may include jailing the other party.

Motion to suspend parenting time: After the judicial intervention and the offending’s failure to comply with the order, the offending parent’s time with the child could be permanently suspended.

Child custody is a serious matter that must always be discussed legally. Again, it cannot be stressed enough the importance of seeking legal help in case of interference. There are cases in courts everywhere, where even when custodial interference happens, the custodial parent gets the penalty for applying “self-help” remedies instead of getting judicial remedy. Because of this, if you are experiencing interference in child custody from your former spouse, don’t hesitate to seek legal representation.

If you are looking for a family law attorney in Newark, NJ, who can provide you with expert legal advice and representation for your child’s custody, Bruno and Ferraro are here for you. Get in touch with our seasoned lawyers today for legal assistance!